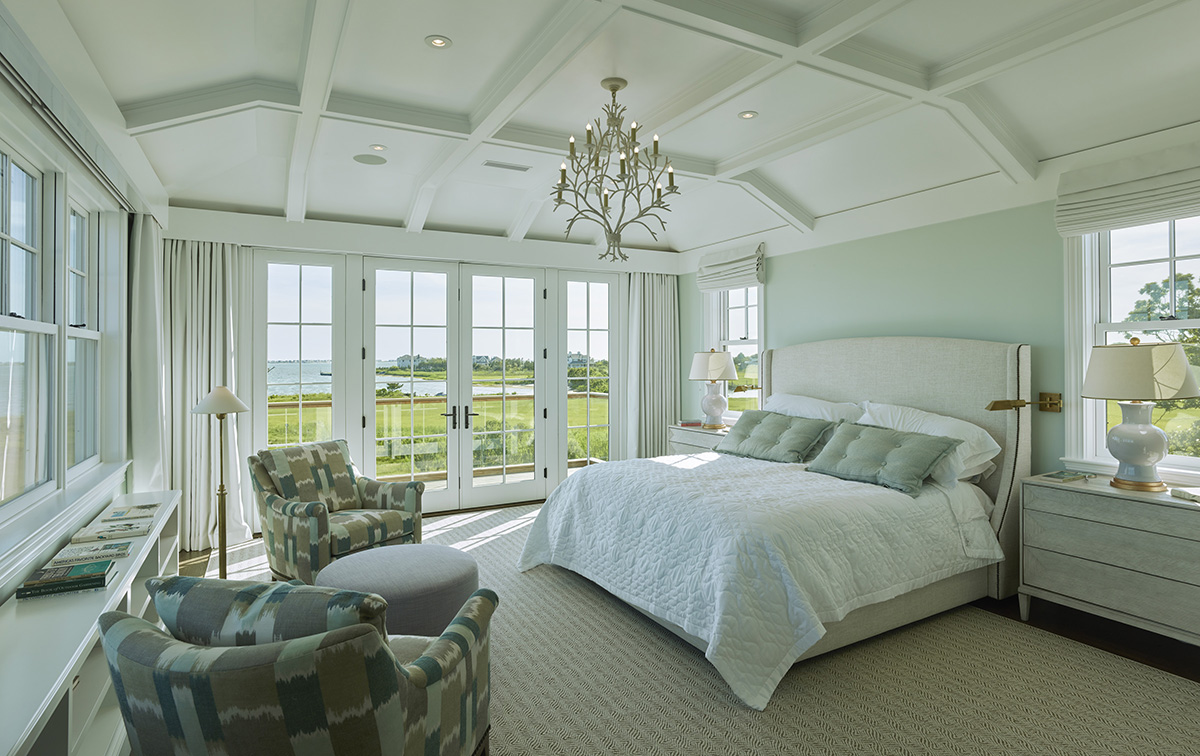 In search of a way to improve your home, do not forget about potentially installing new doors. For instance, adding a French door could instantly change the dynamic of your home. It could be the show-stopping addition you have been seeking.

Do not worry if you do not know a lot about French doors. You can use this article to learn all about them.

Learn all about the different kinds of French doors, the pros, and cons of installing one, and how much they cost. Find out if French doors are the new features you want to see in your home by reading on.

The Origins of the French Door

Before we talk more about the different types of French doors and similar topics, let’s first take a look back into the past. Let’s find out how French doors became the elements of the home that we know them as today.

You can trace the history of the mentioned home elements all the way back to the 16th century. Back then, France was at war with Italy, and the French claimed their share of victories during that struggle.

According to HomeSteady, Italy was during its Renaissance period at that point. It was a period that brought about some brilliant design concepts.

The French marveled at those designs. They became particularly fond of the architectural designs used in the country. They saw how the Italians incorporated lighting into their design, and they adopted that style as well.

It did not take long before the French door design made its way to Great Britain and the United States. These days, French doors are now featured all over the world. They may not be the default fixture for homes, but they are certainly widely used.

Now that we are done diving into the history of the French door, let’s turn our attention to clearly defining what it is.

A French door is any door with a panel made from glass. You can put the panel together in a couple of ways.

First, the makers of the French door decided to use one large pane of glass. They could set the entire pane of glass inside the door with no other elements placed on top of it. That allows homeowners to enjoy an unobstructed view as they look through the door.

The other option is to use smaller individual glass panels to create the panel for the French door. If that is the design the manufacturers went with, you will likely see some sort of material spanning the panel. The material’s job is to keep the small glass panes in place.

The Types of French Doors Based on Glass Panes Used

There are numerous kinds of French doors, and you can classify them according to different characteristics. We already know that French doors can differ in how many glass panes construct the panel. For this section, let’s focus on the glass panes used.

In a laminated glass pane, the glass itself is between two layers of resin. The glass is that way, so it does not scatter even if it breaks. Using laminated glass prevents potential accidents and annoying cleanups.

The number of glass layers used in a French door can also affect the fixture’s performance. The usage of multiple glass layers does not necessarily make the door stronger. Instead, those added layers improve how energy-efficient the door is.

The Types of French Doors Based on Placement

You can use french doors as interior and exterior doors. Notably, those two types of French doors are not the same. Check out how they differ below.

French doors that are used to connect different rooms inside the home typically prioritize aesthetics over durability. They are often lightweight and feature only a single pane of glass. Interior French doors are also cheaper than their exterior counterparts.

Exterior French doors must be designed with durability in mind. That is why they often make use of multiple glass panes.

French doors that serve as entry points to your home must be properly sealed. They must also have sturdy pieces of door hardware. Because of those additions, exterior French doors often end up being heavier and more expensive.

The Types of French Doors Based on Door Movement

You can also choose French doors based on how they are designed to move. Detailed below are the available options in that regard.

You can design French doors, so they need to be pulled open from the inside of your home. These are quite affordable, but they also take up more space because of how they move. In-swinging French doors may feature either one or two glass panels that can move.

You can also opt to install center-hinged French doors that swing into your home. With this setup, you have two glass panels positioned over an opening.

The hinge is then installed on the center of the set to allow one panel to swing open. The other glass panel is supposed to remain fixed in place.

Double out-swinging French doors are great installations because they do not take up space inside your home. These doors create a path from the inside of your home to the outside area.

Last up, we have the telescoping sliding French doors. To call them doors may be a bit misleading. Telescoping French doors require so much space that they essentially serve as a glass wall.

With telescoping French doors, all panels can move. They can slide into one another depending on what opening you want to create.

The Types of French Doors Based on Styling

Change up the look of your French door by going with a specific style. We have highlighted some of the most popular French door style options below.

Shaker-style French doors are designed simply. Basically, you only have one large pane of glass serving as the panel. Shaker-style doors are popular among those who prefer a minimalist design.

Craftsman French doors feature more decorative elements than their Shaker-style counterparts. To be more specific, you will see that the upper half of this type of door is divided into smaller panels while the lower half is left bare.

The French doors that sport a contemporary design feature something close to a minimalist look. Each panel of glass is in four equal parts. The dividing lines are neat and clean to preserve the simple design.

Colonial French doors are probably what most people have in mind when discussing this type of fixture. The glass panels are in multiple smaller sections. You may sometimes see one panel divided into fifteen smaller segments.

The Victorian-style French doors are elaborately designed. They often sport something that resembles a floral pattern. The glass panels may also be frosted in certain spots to create a more eye-catching look.

The Types of French Doors Based on Framing Materials

Wooden frames are prized for their rustic appearance and their ability to withstand the elements. Of course, the wood will only be durable if you sealed it properly. You can use different types of wood to pick the one that you feel looks best.

Steel framing is a wise choice if you are only using the French doors to make pathways inside your home. That prevents them from being affected too much by the temperatures outside. The steel frame also features a distinctive look that can work with some design schemes.

Fiberglass is arguably the most versatile type of frame to use for a French door. It can work indoors and outdoors, and it can fit all kinds of design schemes. The fact that it is a low maintenance material only serves to make it more desirable to use.

You should go with vinyl if you want inexpensive framing. However, vinyl pales in comparison to the other options we mentioned in terms of durability and aesthetics.

The Advantages of Installing French Doors

For the upcoming sections, we will touch on the advantages and disadvantages of installing French doors. We will start by first considering the benefits of that installation.

The interior of your home may seem cramped due to all the pieces of furniture and fixtures you have. You can free up more space in there by installing a French door. Sliding and telescoping French doors are great options if you need more space.

French doors are more energy-efficient than the typical household door. That is due in large part to how effectively they prevent heat transfer.

If you want the most energy-efficient French doors available, look for the ones with a low U-factor. According to the Department of Energy, doors with a lower U-factor are better at keeping the heat inside your home.

Installing a French door is a great way to increase home value. You should consider it if you want to make your home more appealing to buyers.

The Disadvantages of Installing French Doors

Here now are the potential drawbacks to installing French doors. Make sure you consider them before deciding on what to install.

Since French doors use glass panels, people on the outside can see into your home. You will need to treat the glass if you want to prevent that from happening.

Elements you will need to maintain regularly include the glass panel, the hardware used, and the framing material. You should know about all the maintenance work required before installing French doors.

How Much Will Installing French Doors Cost?

The price range for a French door installation can be quite large.

On the low end, you can expect to pay about $500 for the door and around $800 for the installation. That likely means you are getting the French door installed indoors and going with something simple.

On the high end, French doors may cost up to $8,000, and you may have to pay up to $6,000 for installation. You are probably getting fancy telescoping French doors installed if you are paying that much.

Are you interested in getting your own French doors installed? If so, feel free to contact us at North Shore Window Inc. today!